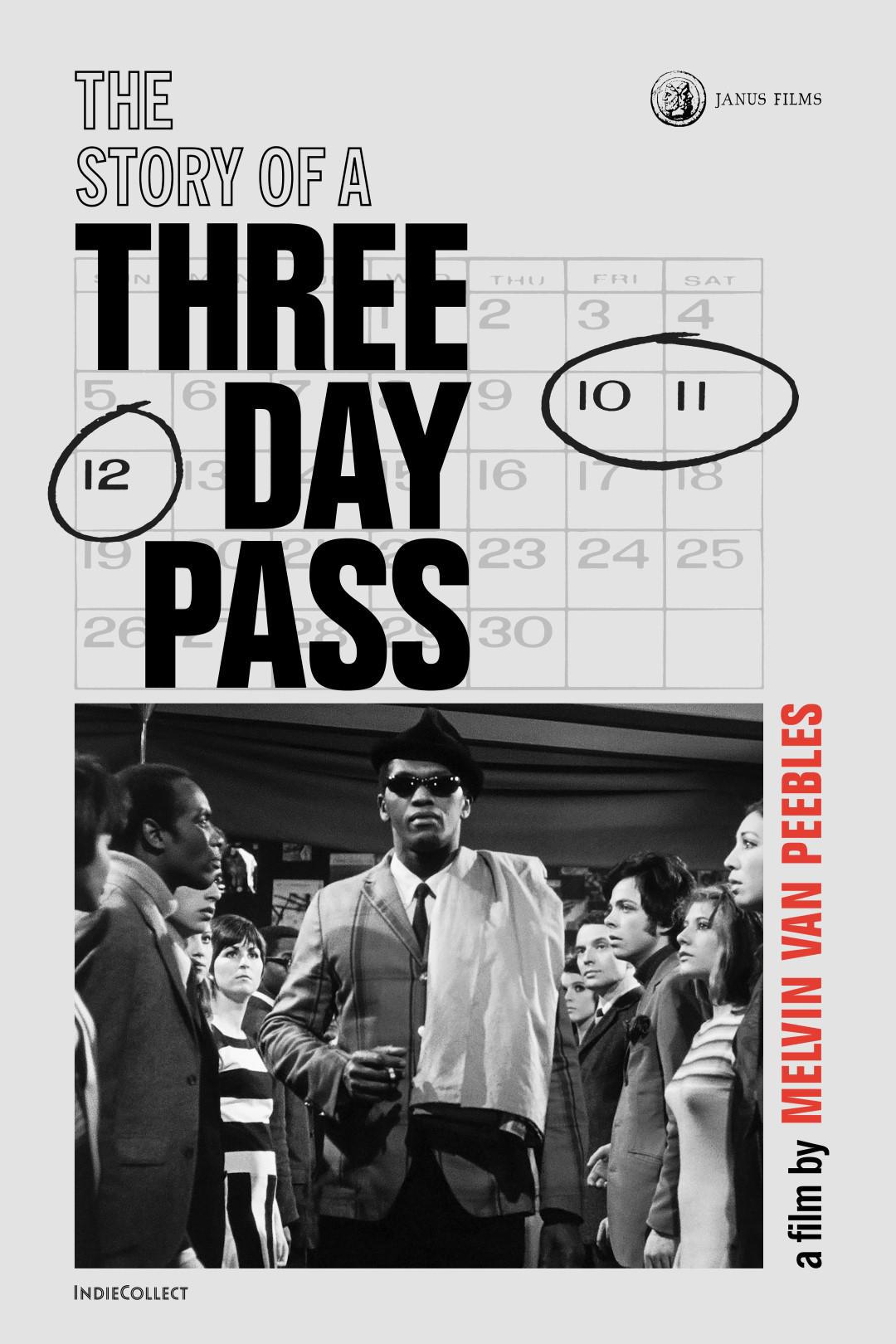 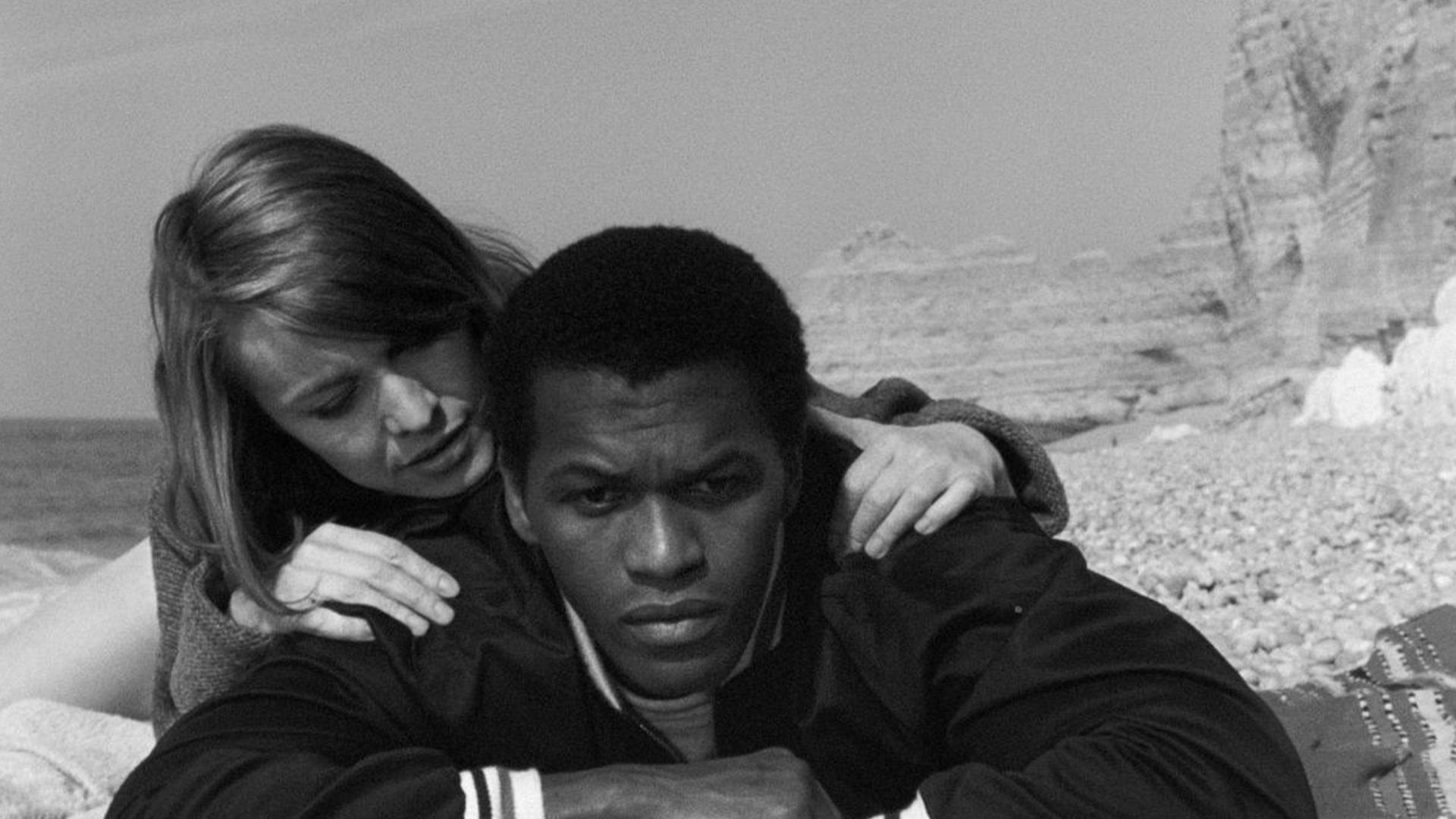 The Story of a Three Day Pass

Turner (Harry Baird), an African American soldier stationed in France is granted a promotion and a three-day leave from base by his casually racist commanding officer and heads to Paris, where he finds whirlwind romance with a white woman (Nicole Berger)but what happens to their love when his furlough is over?