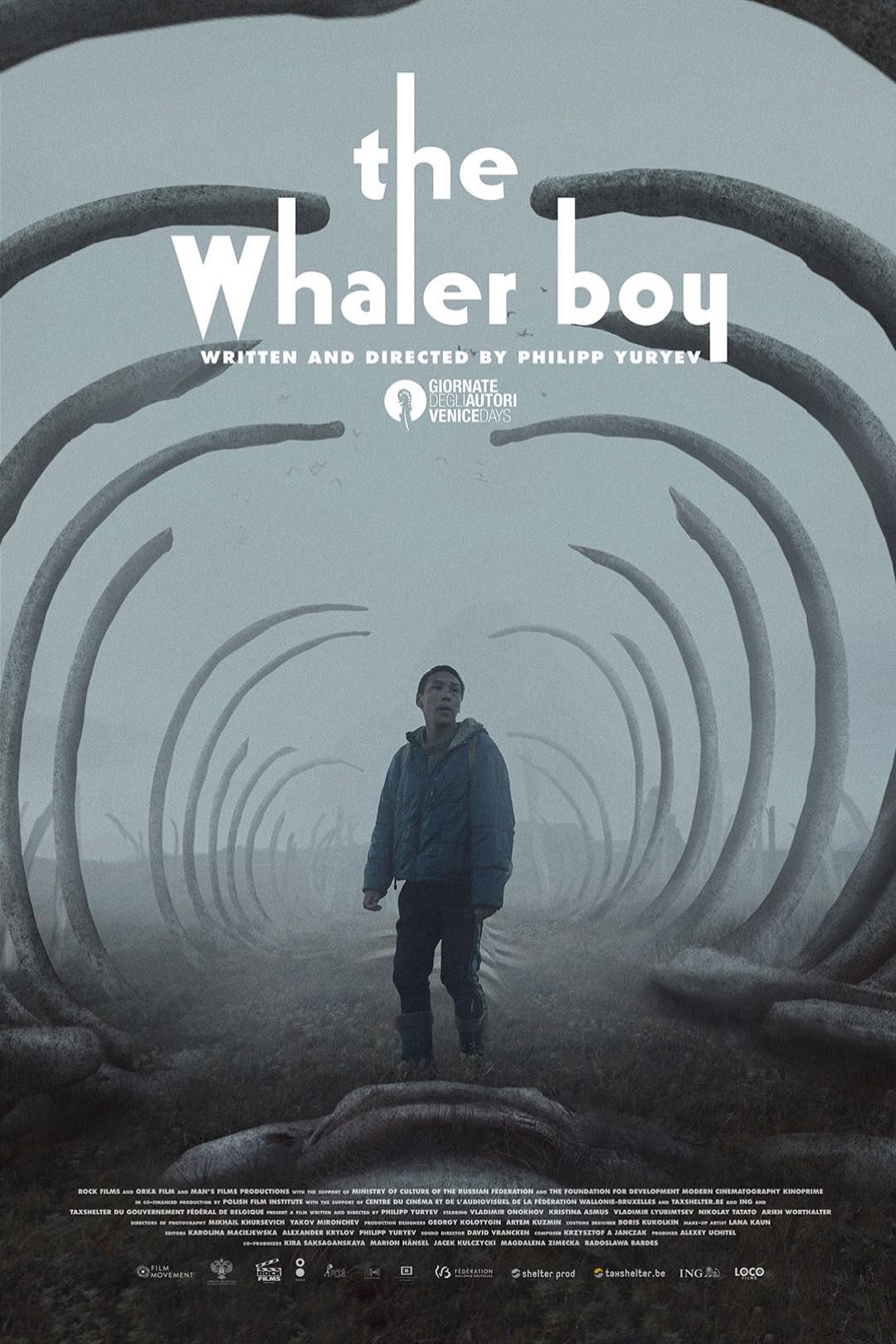 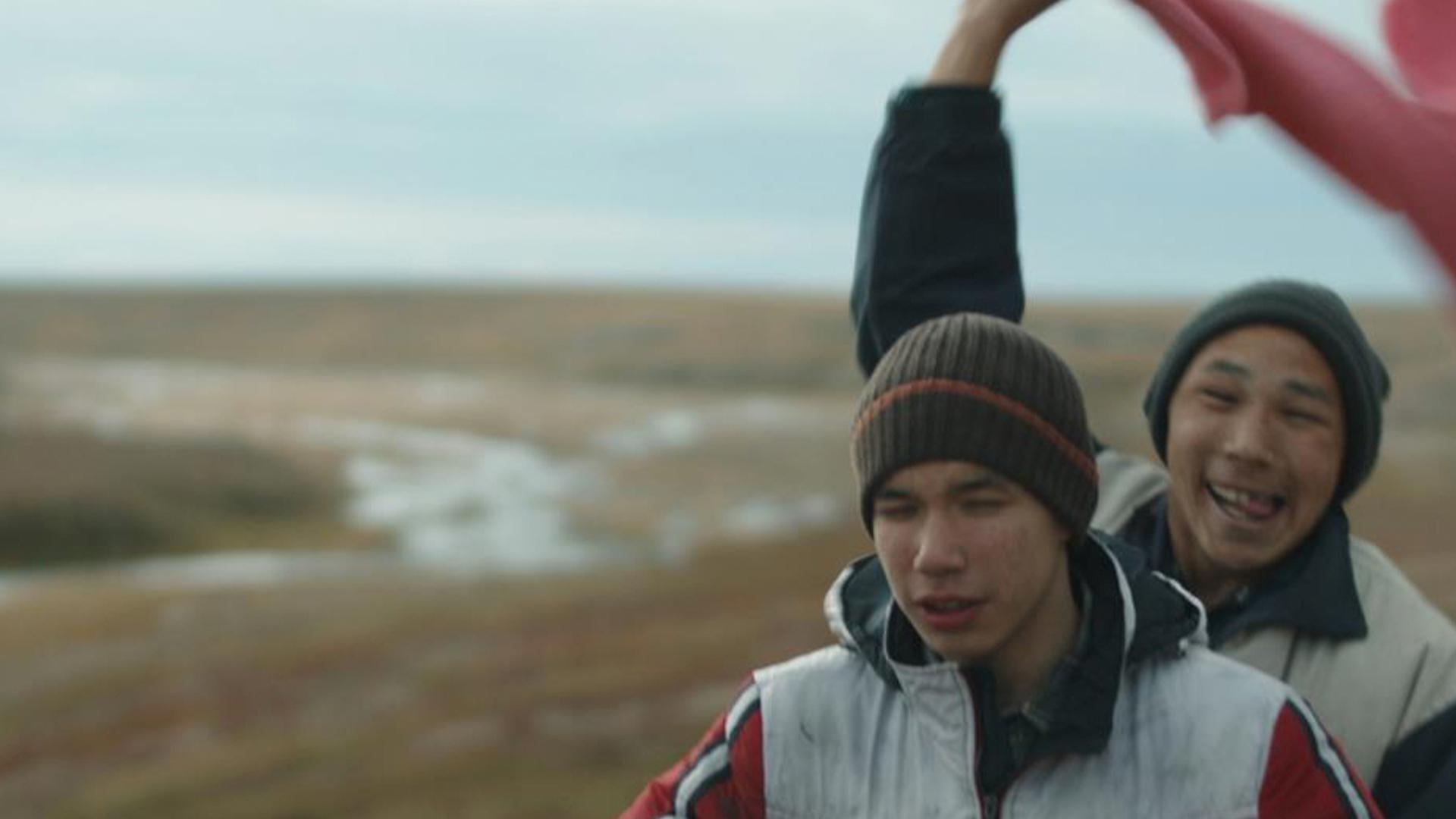 Fifteen-year-old Leshka lives in an isolated village on the Bering Strait. Like most men where he lives, he is a whale hunter. When internet arrives in the village, Leshka becomes infatuated with a webcam model from America - so far away and yet almost close enough to see across the waters of the Strait. Coming of age in the male-dominated whaling community, Leshka's encounter with this mysterious woman awakens in him a desire to find love outside of the confines of his tiny world.