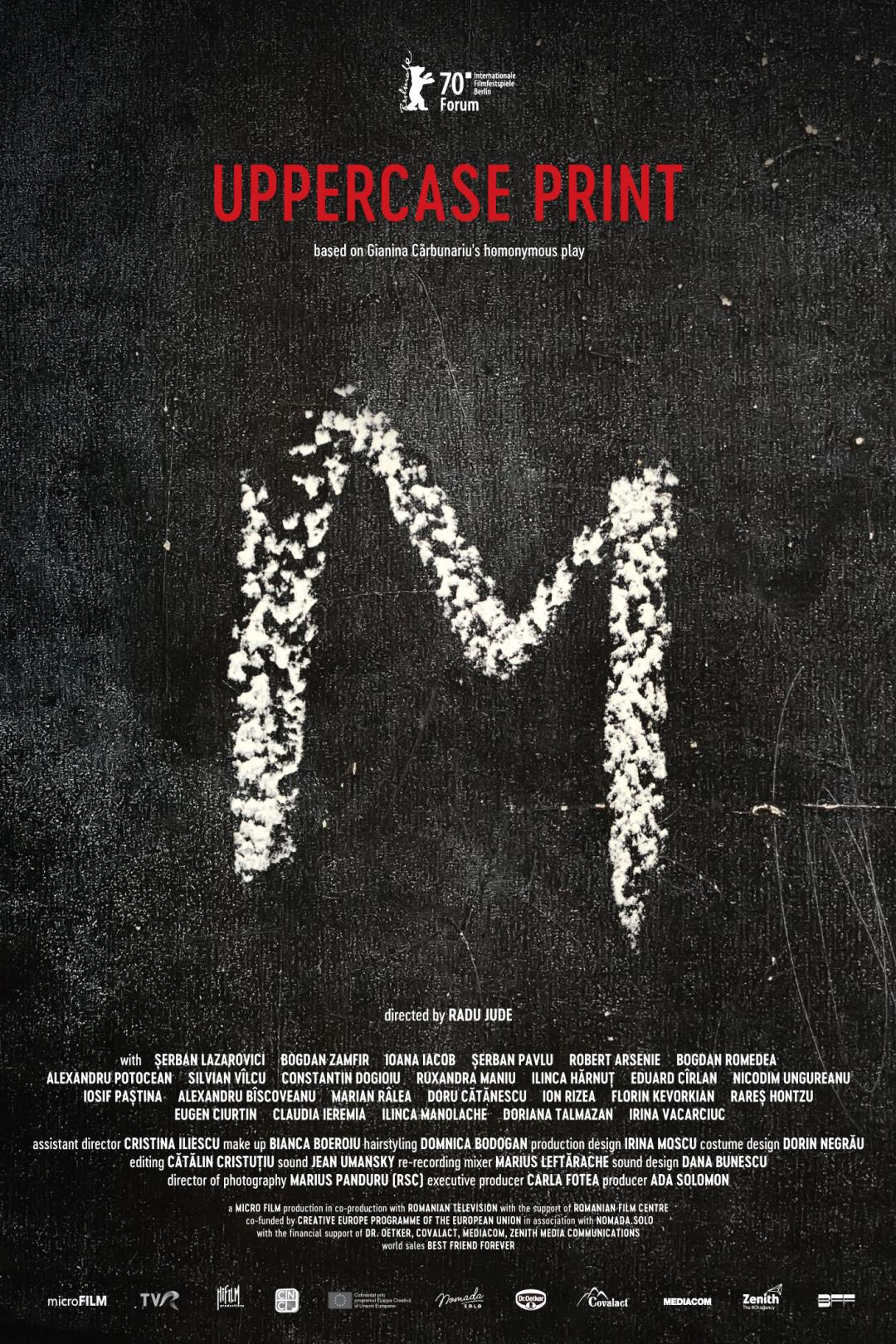 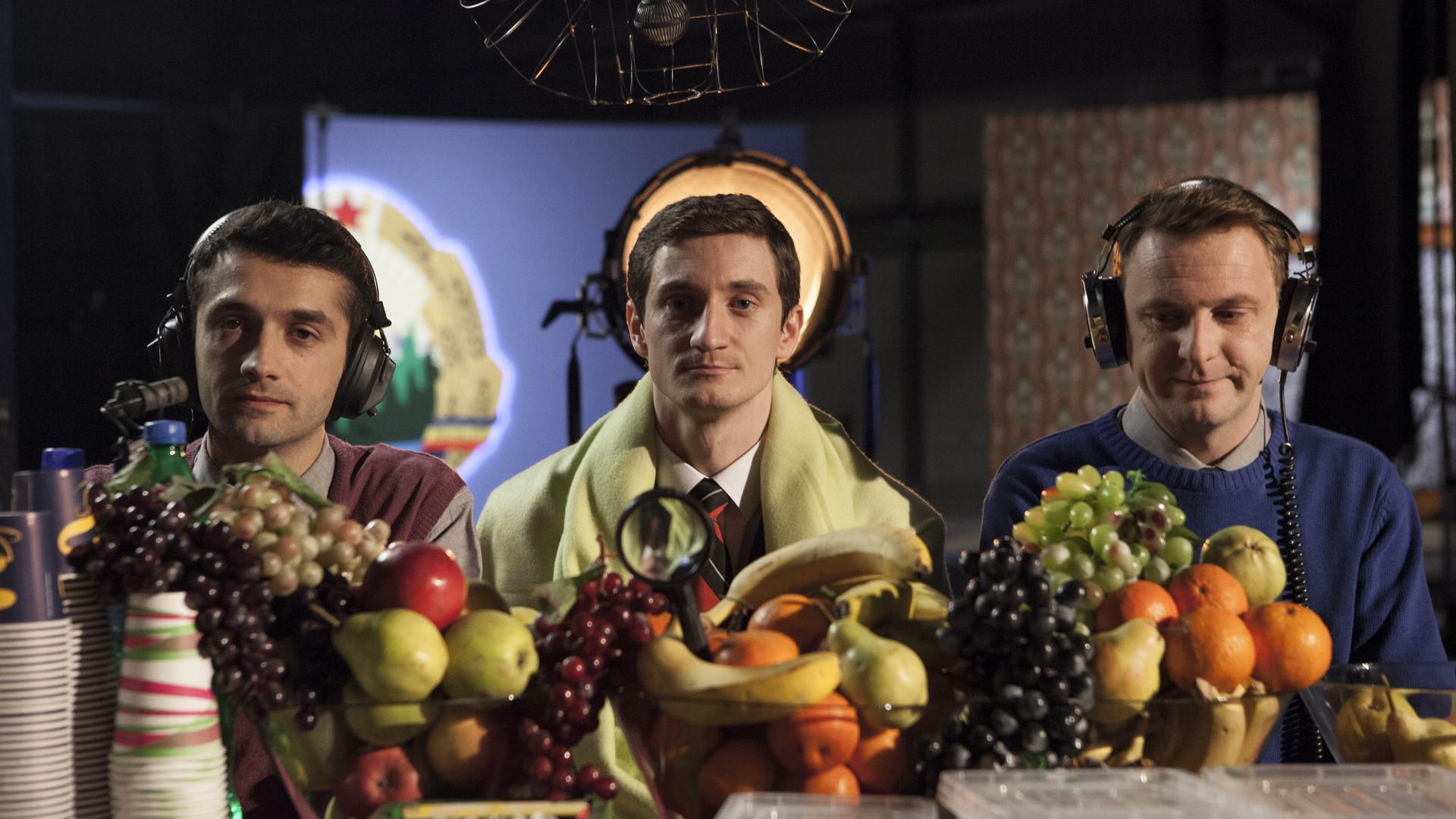 In 1981, chalk slogans written in uppercase letters started appearing in public spaces in the Romanian city of Botoani. They demanded freedom, alluded to the democratic developments taking place in Romania's socialist sister countries or simply called for improvements in the food supply. The culprit was Mugur Clinescu, a teenager who was still at school at the time and whose case is documented in the files of the Romanian secret police. Theatre director Gianina Crbunariu created a documentary play based on this material.

"A fierce and impassioned denunciation of evil, part of a continuing wave of Romanian filmmaking dealing with the Ceauescu and post-Ceauescu eras." -Peter Bradshaw, Guardian