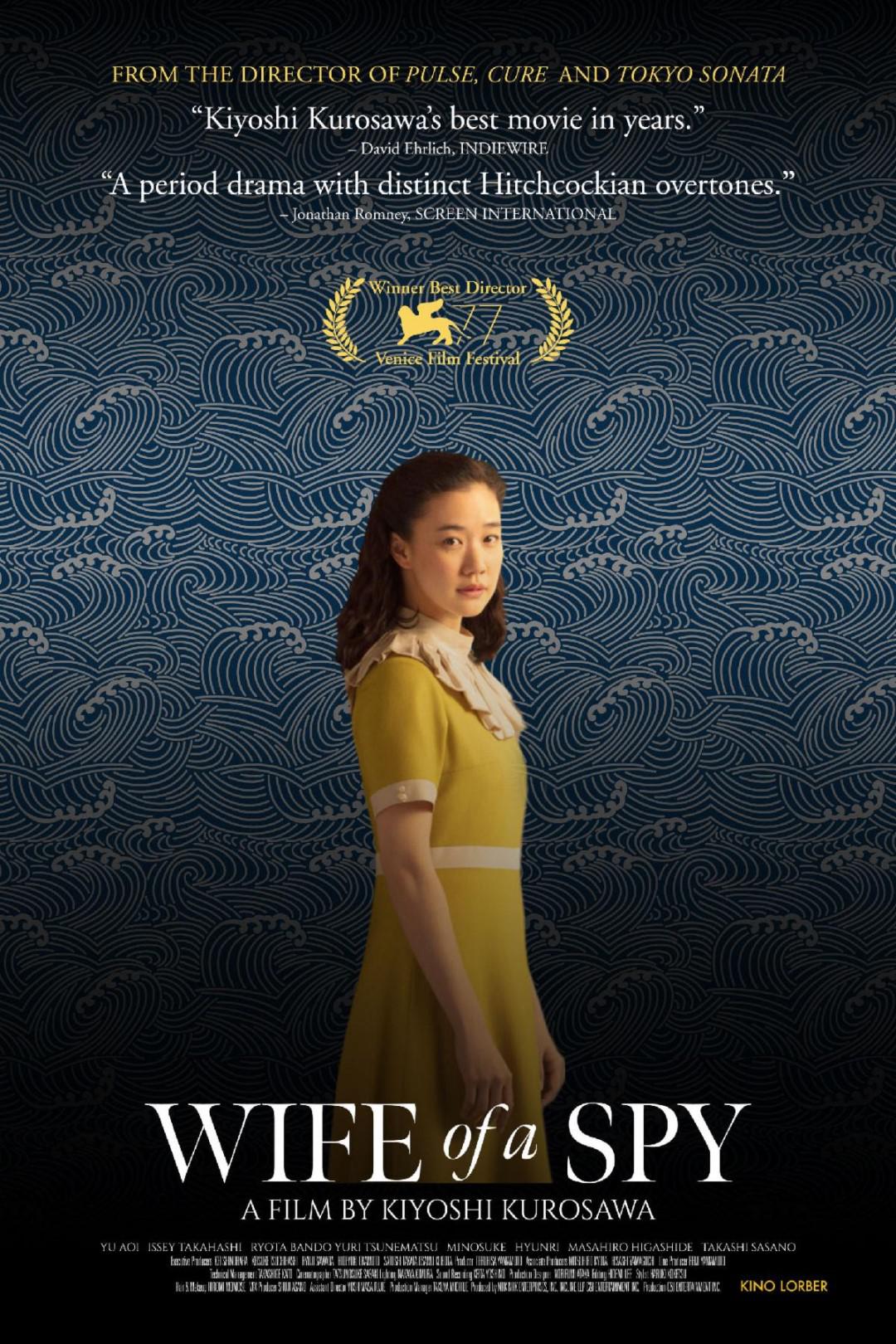 Wife of a Spy

The year is 1940 in Kobe. Local merchant and amateur filmmaker Yusaku senses that things are headed in an unsettling direction. Following a trip to Manchuria, he becomes determined to bring to light the things he witnessed there and secretly filmed. Meanwhile, his wife Satoko receives a visit from her friend, now a military policeman. He warns her about Yusaku's seditious ways. Satoko confronts Yusaku, but when she discovers his true intentions, she is torn between loyalty to her husband, the life they have built, and the country they call home.

"A period drama with distinct Hitchcockian overtones... in the vintage of 'Suspicion' and 'Notorious.'" -Jonathan Romney, Screen International